It is amazing the few amount of information there is out there on the internet about vocals amplification. Most of vocalists and singers go for a set of good PA Speakers or even guitar and keyboard amplifiers to do the trick to overcome the drum set, guitar and bass volume and do the job in a band rehearsal or small live shows. But what exactly are we looking for when it comes to vocals amplification? Let’s get there first before we deal with the equipment 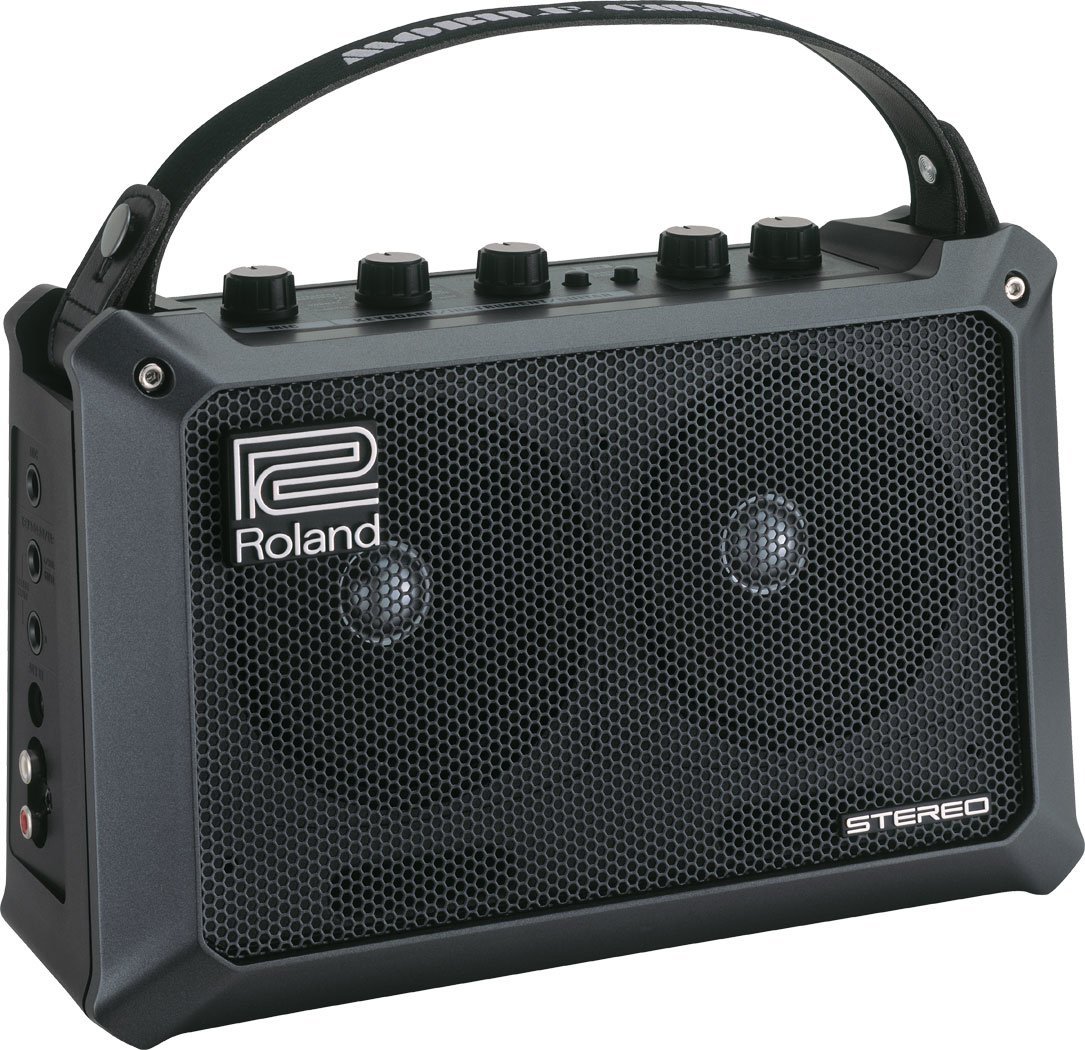 The Roland Amplifier for vocal is one of the best value for money. It can usually be purchased under $250 but offers a great sounding effect. This amp do not produce some of the harsher effects when vocals are played. Other amps that might sound good with guitars but has distortions when it comes to vocals.

If you are intending to use this for personal gigs or in a small cafe, it is perfect to show you the power of your vocals. The reverb is just right for the amplification to sound naturally.  At the same there is a soft bass that carries the voice very well.

Regarding vocals amplification you need to look for an amplifier which will give a good and clear sound with some basic flat frequency response. If it has a sharp frequency response like a guitar amp, your voice will probably not sound as good as possible because of the tendency for the amp to favor high frequency sounds, Hence, it might be unable to get the most of a regular singer’s register. If the amp has peaks on the frequency response, those will be caught by your microphone in the form of noisy feedback. To pick up the mid frequencies are the most important thing to keep in mind since the middle range covers most of the actual vocal work from your singer, so any amp system you are using needs to do this well. Too much bass won’t be needed as it will distort your voice and produce major feedback issues at a high volume operation.

Amps for bass, acoustic and keyboards are designed to work with flat frequency responses, so they will do the trick as a stopgap if you can’t afford better equipment yet. However, you should keep in mind that they were not designed specifically for singing purposes, but for others; so the controls may be just dead wrong for vocals equalization and may have peaks for that may cause feedback problems.
So, where can I get started?

Start with a decent microphone for live vocal, simple as that. You have to consider it as a long term investment since you will be using it every time either for live performance or studio recording. Industry’s standard is the well known Shure SM57-58. You may think of it as the Fender Stratocaster for microphones! The versatility and reliability is unpaired.

The next thing you will need is an amplifier (amp from now on), which for vocals we call it monitor. Its main function, besides projecting your voice, is to provide you the opportunity to hear yourself when you’re performing. PA Speakers are the most popular choice because of their pricing and practical uses as monitors for other instruments.

Now that we got some basic information, we will get to know how the sound will be processed to get to the most optimal level for your studio recordings or live performances.

The preamps fulfill a simple task: to amplify the signal so it can be properly processed and equalized into the final mix or projection through the speaker of your amplification system. The experts agree on how impart this stage is in the signal chain, because of the many tailored benefits you could get from your vocals & microphone combination plus a good preamp system. We said “simple”, but it turns out to be more complex than it seems.

When it comes to recording your vocals, maybe the best option is to go for a single-channel preamp. One premium channel to do the best work possible for your vocals to shine is your best budget-wise choice to achieve a great sound for the right price. Even the audio experts agree on this one with this adage: Budget gear will typically do many jobs decently…but a high-end gear do ONE job exceptionally well
So here are six recommendations for you on high-end and single channel preamps that will surely get the most out of your vocals and microphones!